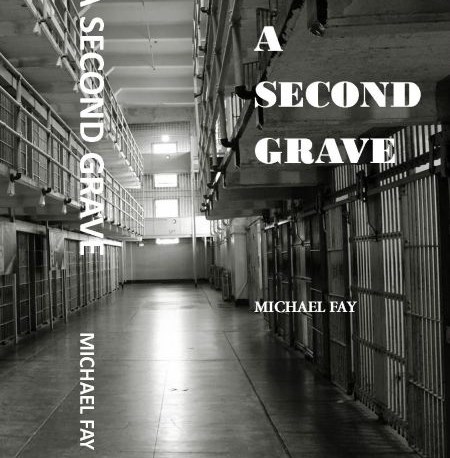 A successful businessman, Craig Beaumont, looses his family in a random murder in California. Vowing revenge, Craig creates a plan to kill as many criminals as possible by targeting the California prison system. As the body count rises, law enforcement begins a search for the killer.

Following a weak lead from Homeland Security, FBI Agent Gary Gordon begins an investigation that takes him into the violent world of State Militias. Brian Morgan, a local reporter, is also on the case. He takes a different road but ultimately ends up with the same suspects as Gordon, The Patriot Brotherhood Militia.

Meanwhile, Beaumont has discovered the limits of revenge and decides to start a new life. As he sorts out the changes in his life, he is gunned down in the crossfire between police and robber on the streets of Sacramento.

Gordon and Morgan pursue their individual searches for answers and uncover a web of deceit, drugs, weapons and violence that leads to a confrontation between the Patriot Brotherhood and the FBI. Without further evidence, the prison case is pinned on the militia and closed. Everything is wrapped up in a nice, neat bow; or is it?

Read a sample of A Second Grave

Our book is incredible - there is no doubt about it. Those who read it know it already. Read just some of the awesome reviews that are all over the web.
1

“When you begin a journey of revenge, start by digging two graves: one for your enemy, and one for yourself."